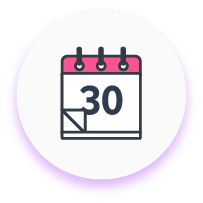 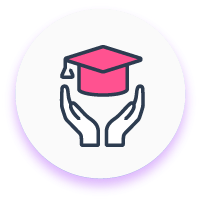 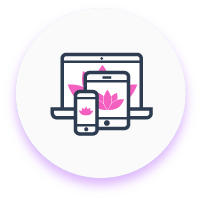 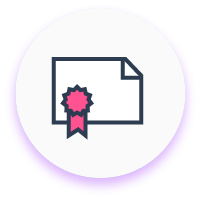 Get rewarded with Certificate of Completion

Are you ready for a major breakthrough in your life?

It takes 21-30 days to rewire your neural synapse in your brain to create a new habit. This system is designed to help you create positive health habits that will dramatically improve the quality of your life on all levels. Whatever you may be dealing with can be healed, transformed and you can break through to the next level. Begin by following this comprehensive system.

This course is designed for ALL LEVELS, including practices for beginners, intermediate and advanced as well. This powerful 30 day system (comprised of audio classes, videos and ebooks) is designed to maximize your results in just 1 hour or LESS per day utilizing proven effective techniques that are not available from any other source. During this in depth training, you will learn how to create miracles, healing and happiness in your own life. 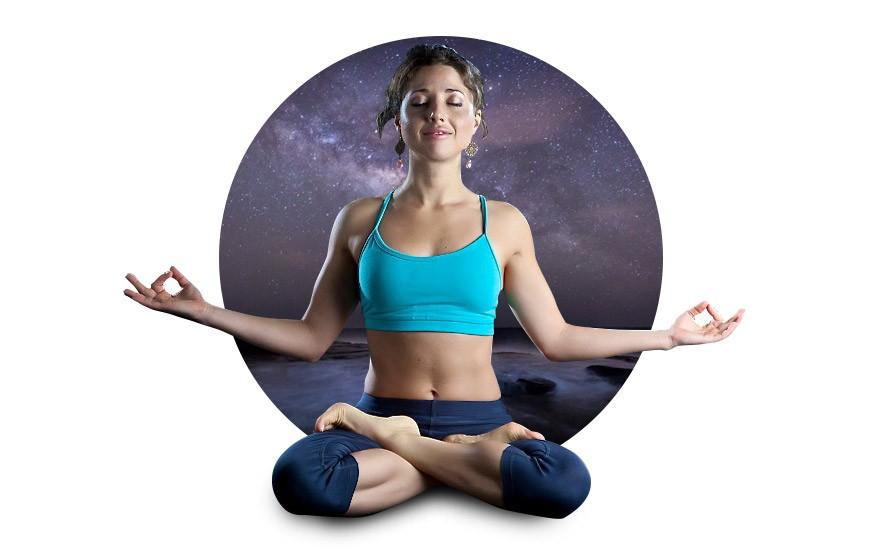 This power packed program, with hours of training, provides access to the world class experiences that people pay $7,000+ per month to train with Dashama live, for a small fraction of the price and you have access to all of this material with a lifetime membership and money back satisfaction guarantee.

This course can be used for CEUs for yoga teachers & health professionals, as a system of transformation for your own life or both. No stone is left unturned, from a yoga & fitness plan, to a customized diet, to practices for inner well being, meditation, nutrition, detox diet recipes, cleansing program, 30DYC is the complete packaged plan for total self renewal and transformation.

What does it take? Dedicated time each day, disciplined action and commitment, faith and belief that everything is possible and a positive attitude.

Isn’t it your turn to look and feel your best?
Join Now and Get Started Today! 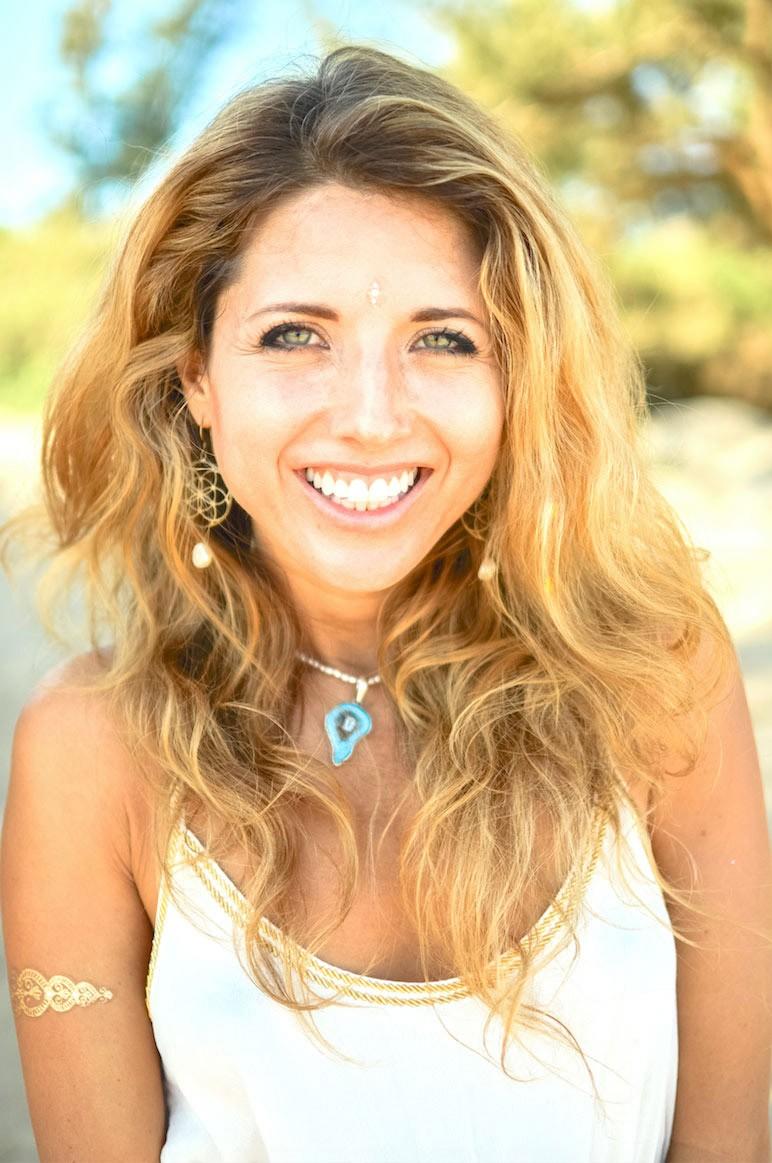 Dashama is an internationally known Yoga Teacher, Author of 5 books and 33 Yoga DVDs distributed internationally online and through walmart.com, bestbuy.com, barnes&noble.com, and target.com.

Dashama founded the Pranashama Yoga Institute (PYI) in response to the growing demand for her unique system of yoga and healing. Through PYI, Yoga Alliance Registered Yoga School, she certifies both 200 and 500 hour yoga teachers around the world.

She is an innovator in the field of yoga, credited for being one of the first to teach SUP Yoga (Paddle Board Yoga) as well as the Prasha Method, which combines both eastern and western techniques from power vinyasa and alignment based yoga with functional core fitness, thai yoga and self massage, healing, breath, qi gong, dance and love.

Dashama is an innovator in the field of mind-body fitness, she launched, 30DYC, the first online yoga challenge in 2008, which went viral reaching millions of people through youtube. The next year, she was amongst the first to demonstrate paddle board “SUP” Yoga on youtube in 2009. She has partnered with and been sponsored by numerous global brands include Nike, Puma, Starboard, Zico, Vitamix & GoPro.

Dashama leads Yoga Teacher Trainings, Workshops and Retreats annually in Bali, Hawaii, Costa Rica, Mexico, the Caribbean, Europe and other locations around the globe. She is a renowned healer and speaker with a powerful message of hope that anyone can rise from adverse conditions and circumstances and create the life of their dreams.

"You can heal your life and create the life of your dreams."

Join thousands of students who have transformed their lives with this powerful, fun & effective training system.